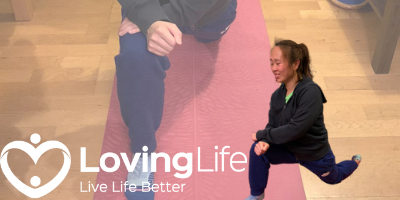 Stretching after exercise, magic or myth?

When it comes to stretching, many of us choose to neglect it after a hard workout, but how much difference does it really make and am I wasting my time if I bother?
Before we get into answering these questions, it’s important to understand the two main types. These are: Static and Dynamic.

This is when we put our muscles in a challenging lengthened position and hold it still for a period of at least 10 seconds. This is performed without movement and is one of the most common types of stretch. It is also considered to be one of the most effective and safe methods for improving flexibility and range of movement.

Dynamic Stretching
This type of stretch is performed with movement. This is when you put your muscles through a series of stretches whilst in motion. Dynamic stretching is often used as part of a warm up routine prior to exercise. This is commonly seen being used by athletes of all sorts, including; Footballers, runners, rugby players, basketball players, boxers and more. Dynamic stretches can be movements such as high knees, heel flicks, opening and closing the gate (commonly used in football) and arm rotations.

Stretching helps to realign your muscle fibres encouraging them to work at their optimum level. It allows for better blood circulation which can help remove waste by-products in the muscle tissues quicker. Improved circulation can also aid in a quicker recovery time.

All of these benefits point to reasons for stretching rather than against it, but in what instance is it not beneficial?

Well, if you are injured, have broken bones or joint sprains, then stretching should be avoided at the initial stages. However, it can also be a great way to get you back from injury providing it is performed at the right part of the healing process. If you are in this position, you should seek advice from a specialist. Check out our sports therapy services for more info.
So after all, stretching isn’t a myth and can be magical at times. If it’s not part of your workout routine you should consider adding it! 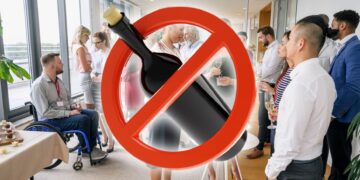 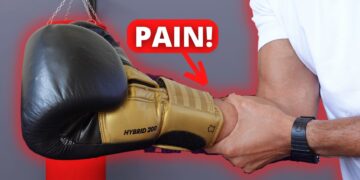 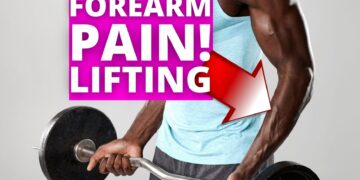 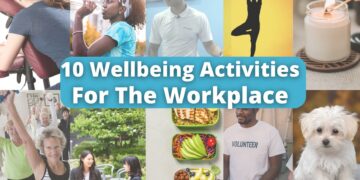 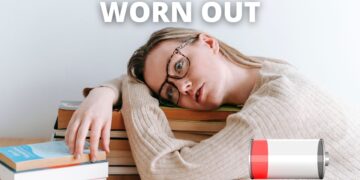 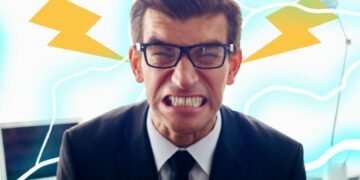 Why Employee Stress Awareness Should... 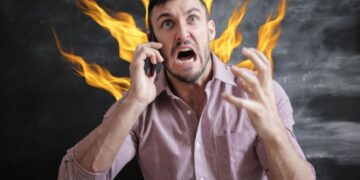 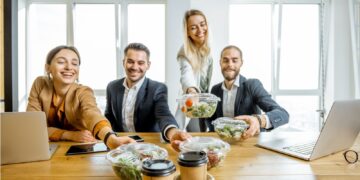